Growth hacking sucks, and 99.9% of people who claim they’re a growth hacker don’t know what the fuck they’re doing.

When I first got into startup marketing, the phrase “Growth Hacker” was being thrown around by everyone, from massive corporations to the smallest startups. People seemed to think that a growth hacker was synonymous with a magician who could help people to achieve early-stage Uber growth, without the Uber budget.

I remember starting with a well-known London-based startup that told me that the marketing budget that had been promised mysteriously disappeared during my first month.

That was the first of many red flags.

When I asked them where the ad budget had gone, they told me not to worry about it and to just ‘growth hack it’. Cool, cool, cool.

Initially coined by Sean Ellis, Head of Marketing for LogMeIn and the first marketer for Dropbox, a “growth hacker” was defined as “a person whose true north is growth. Its potential impact on scalable growth scrutinizes everything they do.”

Later, Andrew Chen (previously Uber, now a16z) published a viral blog post titled, “Growth Hacker is the new VP Marketing”, in which he defined the term and gave the example of how Airbnb used Craigslist to grow as an example.

He wrote that growth hackers “are a hybrid of marketer and coder, one who looks at the traditional question of ‘How do I get customers for my product?’ and answers with A/B tests, landing pages, viral factor, email deliverability, and Open Graph.”

One of my prouder “Growth Hacks” was with a London-based SaaS platform competing with a colossal, well-established company. The competitor was spending millions on paid advertising a month and dominated all relevant search terms, so I had to do something more inventive.

By understanding the customer, I created a system that automatically reviewed the names of companies registered in the UK’s Companies House. If there was a keyword or phrase match, we automatically sent them a handwritten letter selling our services using an API.

It was a great success and helped us cut through the noise.

While I love the origin of the word “Growth Hacker”, it’s evolved into one of those dumb job titles along with Ninja, Guru, etc.

Whilst the future of marketing will continue to evolve as the industry moves and develop, some fundamentals probably won’t change –understanding who your customer is and what problem you’re solving for them.

The future of growth lies in developing better ways to increase personalized touchpoints with your customers, using conventional and unconventional methods.

Want to learn how you can become a data-driven growth marketer? Sign up for our event now: What the Hell is Growth Marketing Event.

I’m Daniel – a marketing & growth expert. I specialise in helping companies and startups acquire the right kind of high-quality users that are critical to your mission. I do this by deeply understanding who your customers are and by finding ways to bring them on board in a way that is scalable, predictable and repeatable by creating a Growth Machine. I have capacity to assist in advisory or execution roles, so do get in touch and let's see if I can help.

About us and this blog

We are a digital marketing company with a focus on helping our customers achieve great results across several key areas.

Learn more about us

We offer professional SEO services that help websites increase their organic search score drastically in order to compete for the highest rankings even when it comes to highly competitive keywords.

More from our blog 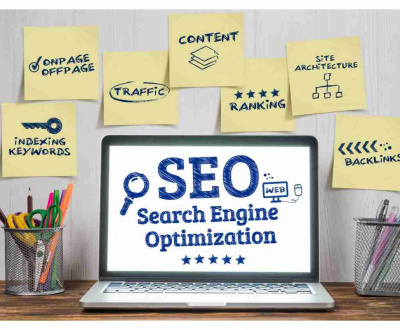 Most of my clients are ideally looking for results yesterday, but that…
Continue reading 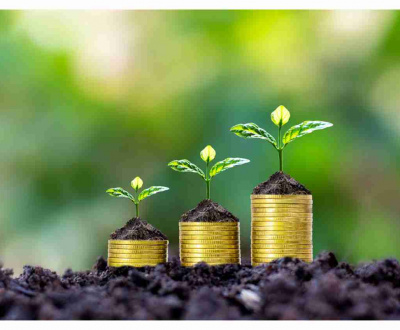 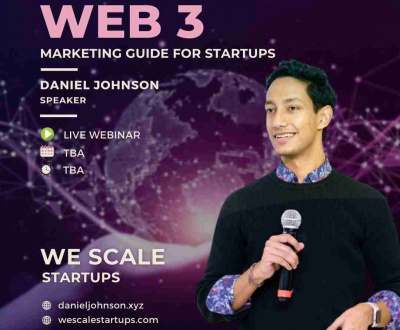 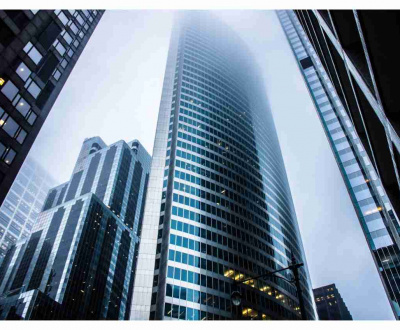 Marketing Strategies for CBD Startups: How to Stand Out in a Crowded Market

What is CBD? Cannabidiol (CBD) is a naturally occurring compound in the…
Continue reading The Ultimate Guide to B2B Marketing 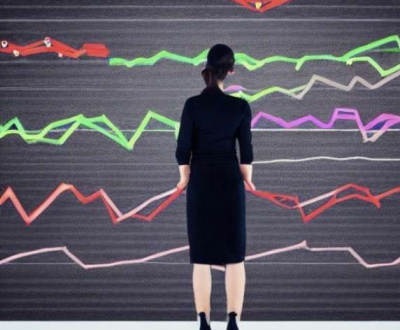 What the Hell is Growth?

Do Ads Work for Startups?

Let us say you want to launch a new product, and you…
Continue reading

Discover our free internal marketing wiki, the result of over six years of marketing knowledge assembled in one practical, easy-to-understand compendium!

We create growth machines that generate predictable, scalable & repeatable growth by strong customer empathy, in-depth analytics and years of customer acquisition experience. Learn more about how we work, why we're different and how we can help you to 10X your startup.

©2023 We Scale Startups. All rights Reserved.