Discover how We Scale Startups worked with Ned to help them increase brand awareness and acquire new leads through a Google Ads campaign.

Ned helps small business owners raise funding from friends and family using their platform. Ned platform connects owners and investors to build simple funding relationships based on revenue sharing. Users can set their own terms, sign a contract, and Ned takes care of the rest. Their goals are to help small business owners set terms together, get funded fast, and share future revenue.

As a growing business, Ned was reliant on organic reach (Facebook/Instagram) to increase brand awareness and drive people to try their services, however, organic reach alone is not enough to reach their KPIs.

During our initial analysis of the company, we identified the following challenges:

To achieve the goal, we have decided to:

To begin with, we have used our SEO tool to check the SEO quality of Ned’s website. The health score of the website was great, however, there is still room for improvement. For example, there are some missing alt text and meta descriptions, or some of the titles are too short. These issues seem small but it is hurting its ranking of Ned on the Search Engine Result Page. We have completed the following actions:

We also carried out audits for Ned’s previous Google Ads campaigns. Even though some of the ads were taken down due to the violation of Google Ads policy, they were getting an average of 331 clicks, after reaching out to around 33,000 people per ad. Thus, they were able to achieve an average CTR of 1.13%. The current CTR is higher than the industry benchmark (0.46%).  This is definitely not going to be enough if Ned wants to increase their sales. Therefore, we have proceeded to carry out keyword research in order to improve the general performance of Ned’s Google Ad campaign.

For the keyword research, we have done the following:

The campaign goal was to get as many conversions as possible.Therefore, we have developed different titles, descriptions, and ad extensions for each ad group to catch the attention from the online users. We also used the landing page that we had optimised earlier in the campaign to get more and more sign-ups for Ned. In addition, we continue to monitor and make small changes to optimise the campaign. As a result, we achieved a optimisation score of 87.3%

Since working with Ned, we have:

View all testimonials
All

Conrad Wadowski
Awesome to get Dan's feedback on a new product we're working on. Thanks Dan! Justin Tafel
Daniel was patient, insightful, and was very helpful in answering questions I had that I was struggling to find elsewhere. 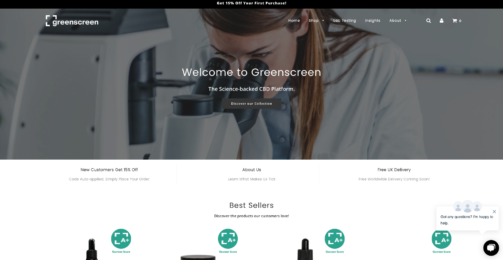 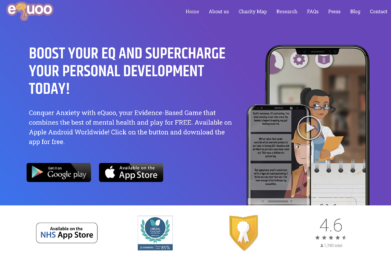 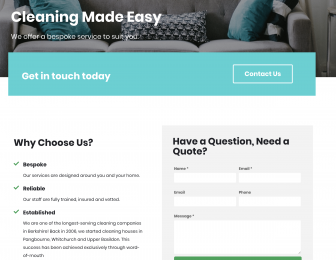 Growing a Local Business with SEO

We create growth machines that generate predictable, scalable & repeatable growth by strong customer empathy, in-depth analytics and years of customer acquisition experience. Learn more about how we work, why we're different and how we can help you to 10X your startup.

©2020 We Scale Startups. All rights Reserved.